We are a family-owned general contractor headquartered in Westlake Village, CA. Our key personnel have nearly 100 years of industry experience. We’ve completed over 50 million square feet of tenant development throughout Los Angeles.

We’re committed to producing timely, budget-conscious construction projects that exceed our clients’ expectations. We’ve developed a strong network of respected subcontractors who we trust to deliver a superior finished product.

Safety is the top priority at every job site we manage. In fact, we have an in-depth OSHA safety program administered by Costello Safety Consulting, Inc. The program performs weekly on-site safety checks and works closely with our superintendents to ensure a safe working environment.

When you work with us, you’ll get more than just a general contractor. You’ll get a valuable business partner who will work diligently and creatively to find the best solutions for your specific needs. 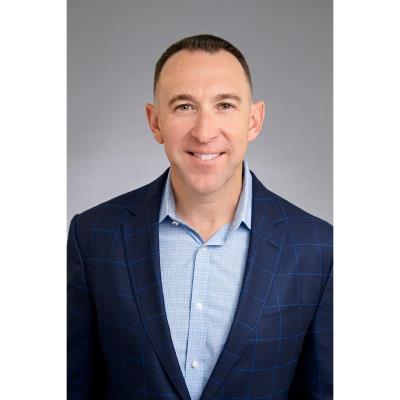 Representing the third generation to oversee the family business, Mike proudly carries on the legacies of his father and grandfather before him. Since joining Holwick Constructors in 2002, Mike has overseen a multitude of construction projects covering over 1.5 million square feet of tenant space.